Can A Nursing Home or Skilled Nursing Facility Refuse To Take Someone Who is HIV+? 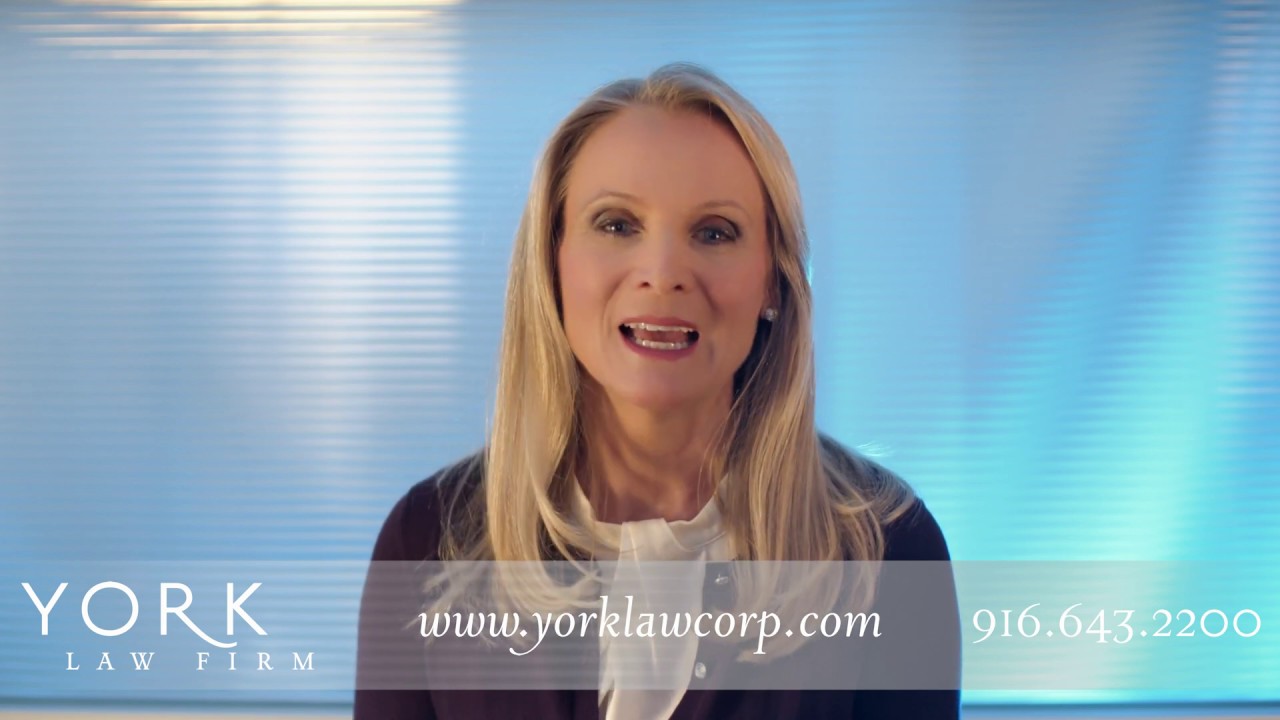 Let me state unequivocally that healthcare facilities are, by law, not allowed to discriminate against anyone because of their HIV status. Not only is that against the law, but keep in mind that most nursing homes are Federal contractors. 75-80% of their income comes from Medicare and Medicaid – in California, it’s Medi-Cal.

In this case, the woman’s family was rebuffed by a large nursing home chain. There were some internal notes by the hospital discharge planner and case manager that the reason the facilities refused to take her was that she was HIV positive. It was a clear case of discrimination.

In our case, we were able to find another skilled nursing facility where she got the care that she needed, and eventually she was able to return home. There was technically no harm caused to her since she did finally receive care at another institution, so the tough question I had to ask the client and her family was whether she wanted to pursue a lawsuit against the nursing home chain that discriminated against her.

Cases like this one make me angry, and I am appalled that such things are allowed to happen. Discrimination against someone because of gender, race, ethnicity, age, marital status or some sort of medical condition is always wrong, and there are clear laws in place, both in California and at the Federal level, to address cases like this.

If you have experienced discrimination by a nursing home or skilled nursing facility for whatever reason, call the York Law Firm. If we can’t help you directly, we will put you in touch with the appropriate agencies to address the issue.