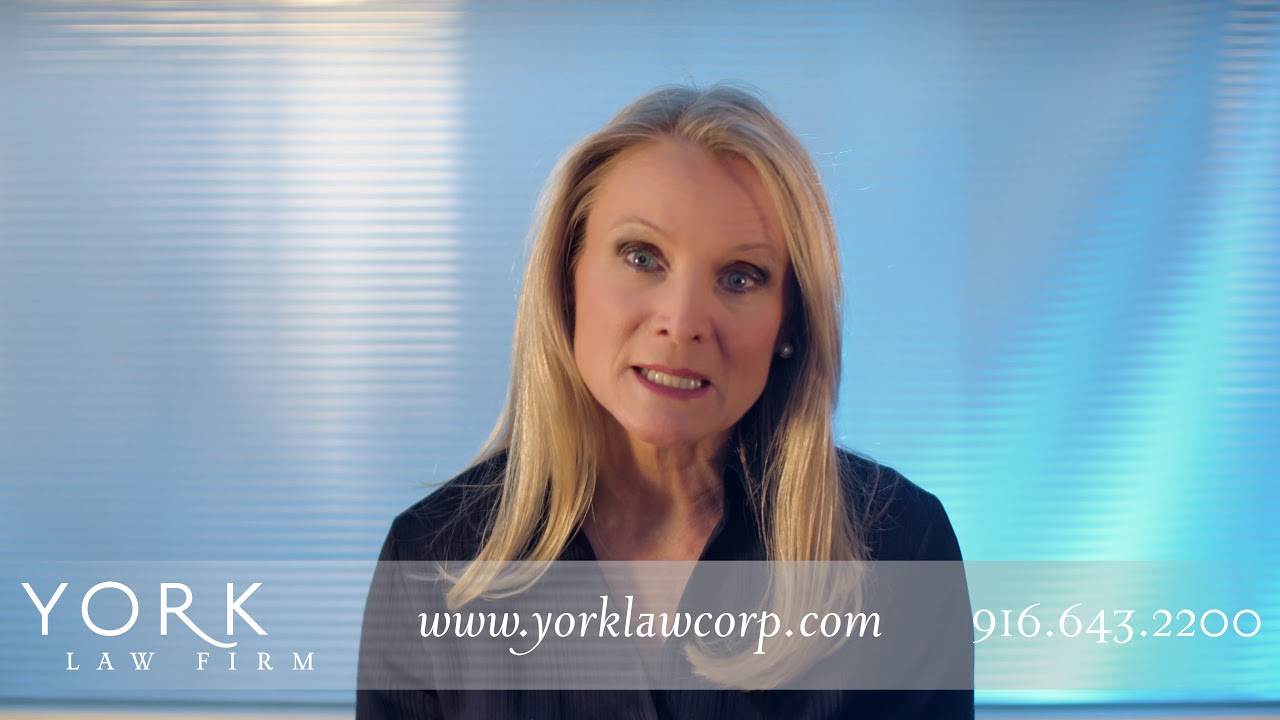 As we age, medical problems often crop up, and as a result, most of us receive and fill more prescriptions. At the point when someone is admitted to a nursing home or skilled nursing facility, it’s not at all unusual for them to have five or even 10 different active prescriptions. The most common ones are Lasix, Synthroid, Lisinopril, Zoloft, Aricept, Ativan, Seroquel and Coumadin – which treat a range of problems from depression to congestive heart failure, high blood pressure, and blood clots.

Of course, once someone is admitted to a facility, new problems crop up, and new prescriptions are added. If a pharmacist or medical professional isn’t paying close attention, side effects from one drug can cause a new drug to be prescribed. In turn, new and unintended side effects from the combination appear.

Compounding the problem is the common misconception that as we age we become more forgetful and our minds aren’t as sharp. Grandma suffers from memory loss. How do we know? Because she tells the same stories over and over, and sometimes she seems disoriented.

Senility is commonly thought to be a normal sign of aging but the truth is that dementia and cognitive decline are not normal. According to the CDC, as many as 6 million people in the US are thought to have some form of dementia, but many more are incorrectly diagnosed. Instead, they may have a vitamin deficiency or a mixture of drugs in their system, called polypharmacy, which may make it seem that they have dementia.

In nursing homes, residents who are disruptive, or loud, or difficult to control, or who are sometimes just not nice to nursing staff, are often sedated, tranquilized, or medicated into a state of submission. In some cases, doctors and pharmacists write and fill prescriptions on the advice of nursing staff who are not even qualified to render medical opinions. Patients are given multiple drugs that suppress the central nervous system, or that are a psychotropic, meaning they are given to change someone’s mood. The drugs are given purely for staff convenience, and not because the resident needs the medication for quality of life.

These cases are what we call “polypharmacy,” and polypharmacy can become a chemical restraint which is also elder abuse.

These cases don’t have to happen. If you see signs of polypharmacy or oversedation from drugs, give us a call. We may be able to help.