What To Do When Healthcare Facilities Discriminate Against You 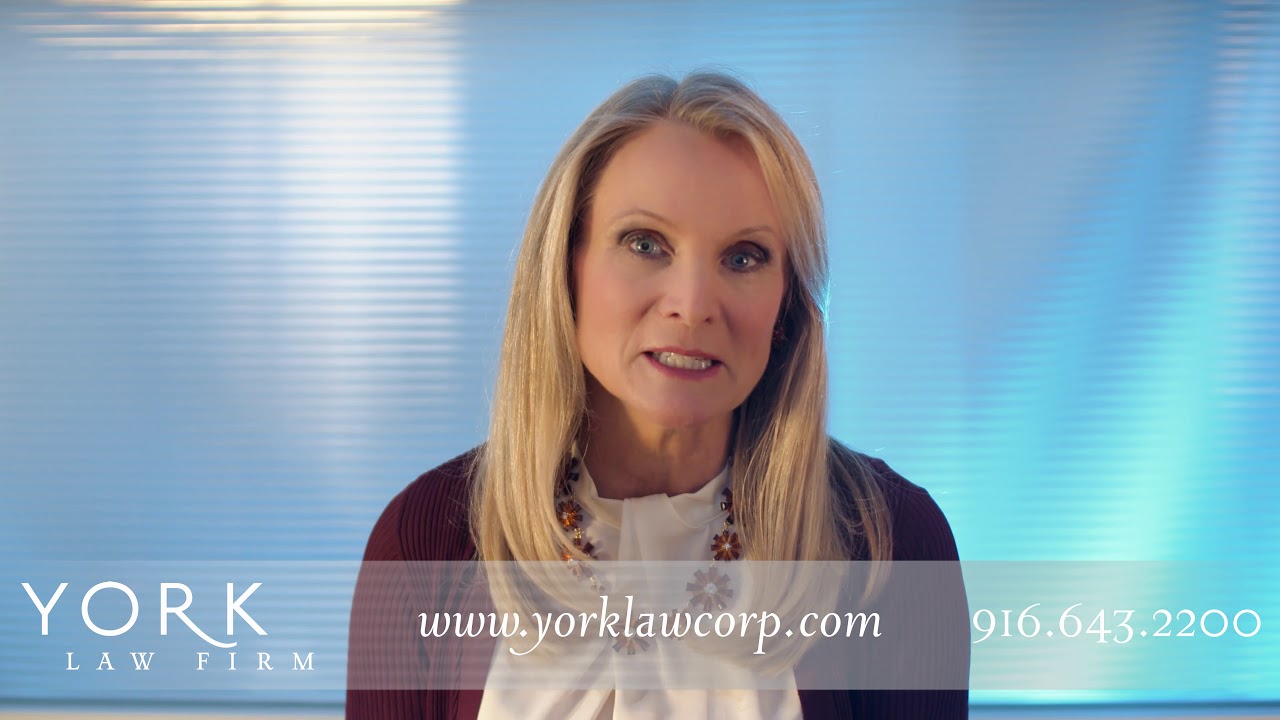 Should You File a Lawsuit if a Healthcare Facilities Discriminate Against You?

Discrimination against people for any reason is wrong and illegal. People frequently call me with stories of obvious and blatant discrimination and want to know if they should file a lawsuit.The problem is that when someone files a lawsuit alleging discrimination they are usually in for a bruising battle, mostly because institutions will argue that no actual financial or medical harm was done.

They say: the patient got treatment somewhere else, she didn’t suffer financial hardship, she didn’t die, so what’s the big deal? Judges and juries may agree that discrimination is reprehensible, but they generally can’t punish corporations with anything that amounts to more than a light slap on the wrist.

The appropriate remedy in cases like this is to take them to the Federal Office for Civil Rights which, because such facilities are Federal contractors, are in a position to crack down on discriminators.

An individual lawsuit against a nursing home chain for discrimination is typically seen by such institutions as a nuisance, but a Federal investigation by the Federal Office for Civil Rights or CMS is a threat to their existence. If Federal funding of an institution is cut off, which is completely within the power of such agencies to do, a nursing home chain can be hurt financially. The Federal Office of Civil Rights can and will get their attention, and they will require compliance with the law using tools that are not available to individuals or even the court system.

If you have experienced discrimination by a nursing home or skilled nursing facility for whatever reason, call the York Law Firm. If we can’t help you directly, we will put you in touch with the appropriate agencies to address the issue.