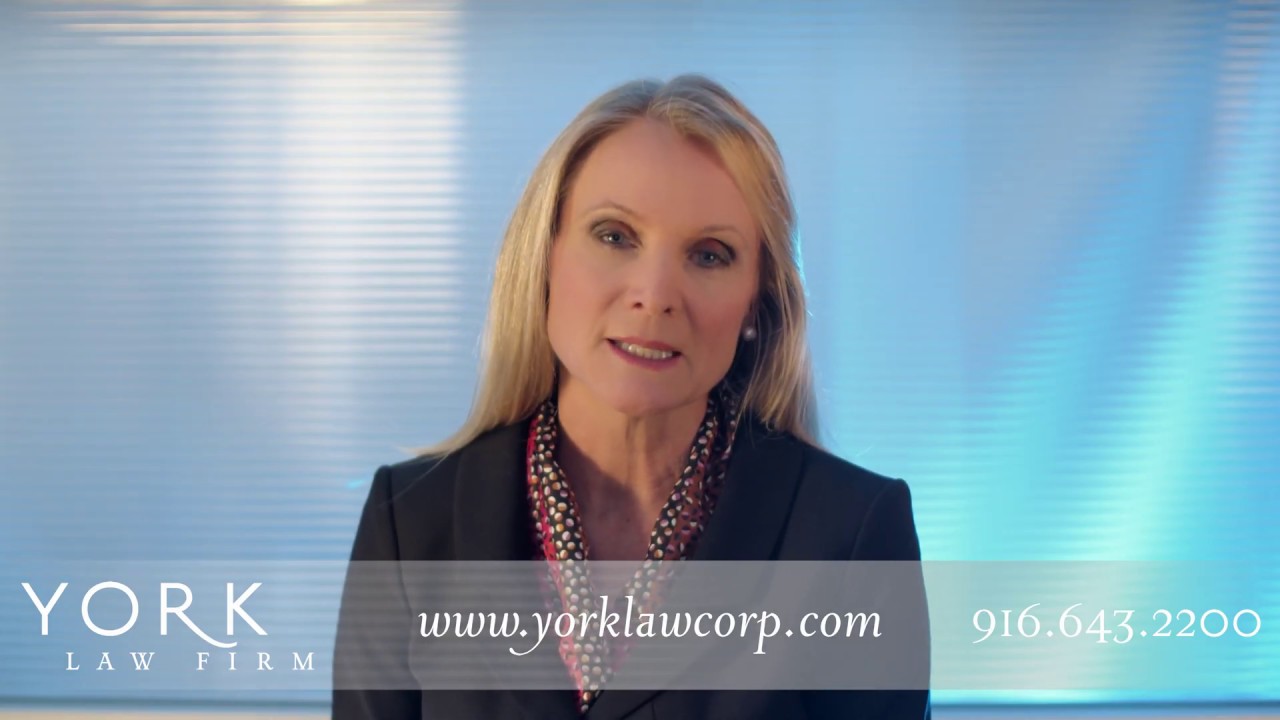 Residents of nursing homes are often sent to a hospital with Stage 4 pressure sores or hyponatremia caused by dehydration, but such cases are often not reported as abuse. The law in California states that doctors and hospitals who suspect abuse are required to report it, even if it is unproven, but in a surprisingly large number of cases hospitals don’t follow through.

In my opinion, I think the disconnect is that many medical professionals lack appropriate education and awareness. They probably believe that they need absolute proof of neglect or abuse, but that’s not actually what the law states. According to the law, they need only to see signs of neglect or abuse to file a report; they don’t need absolute proof.

If a child came into a hospital with bruises all over their body, or twisted arms or legs, I think every healthcare professional in the United States would immediately file a report with Child Protective Services. For whatever reason, however, such professionals seem to think it’s different for elders.

That thinking needs to change.

In the experience of my law firm, probably 99% of the cases of elder neglect were never reported before they came to us, either by the facility where the incidents occurred or by the hospitals where the patients finally ended up. If the hospitals don’t report them, who does? In almost all cases, it is the family members who see unusual physical signs on the bodies of their loved ones who make the call to our offices.

If your elderly mother, father, grandmother or grandfather has Stage 4 bedsores, there is a better than 95% chance that they were neglected. If that has happened, my advice is to get immediate medical treatment for them at a hospital and, if they recover, move them to another facility.